Astral Flood is a fair choice for Zoo Vetruvian lists. However, the fact that it adds Battle Pets to the player's hand makes many players shy away from this card. Battle Pets, while overstatted, generally do not help in pushing a gameplan due to their autonomous nature. As such, it is seen infrequently, but it does see play. Since the introduction of Thunderhorn Battle Pets are even more dangerous for their owner. 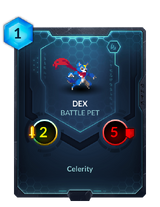 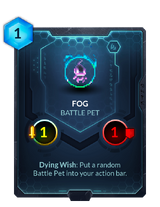 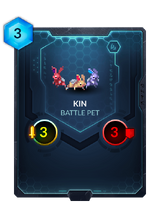 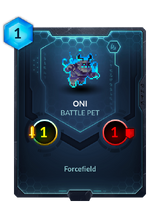 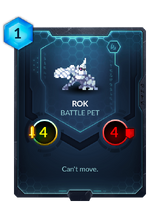 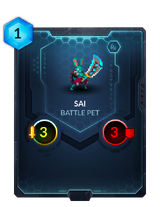 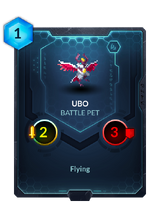