Guides for Duelyst can be found here.

You only find collective lists here, for single decks look at every faction.

You only find collective lists here, for single budget decks look at every faction.

As Duelyst and its meta constantly evolve, players are constantly working and adapting their deck to best suit the times. Here you'll find Diamond or higher ranked players sharing and updating decklists for your favorite factions, including meme decks for players who want to play more silly and fun decks! Budget decks and Tierlists can be found here.

Be aware that some of these decks can be outdated and be in need of some smaller changes (indicated by the patch version). Also since Duelspot's introduction most decks are uploaded there and not here anymore. 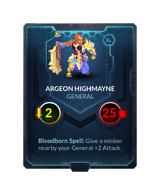 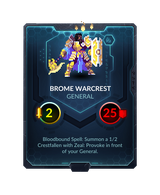 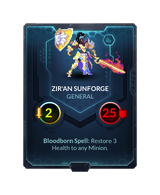 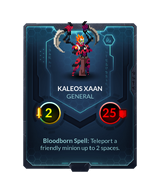 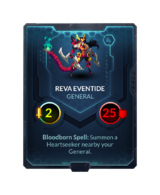 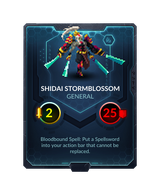 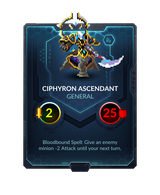 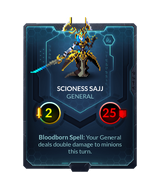 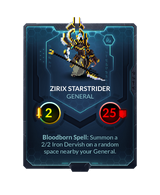 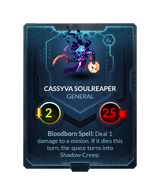 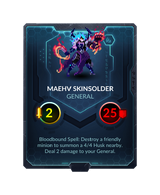 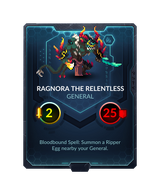 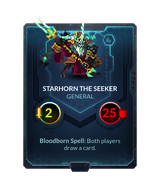 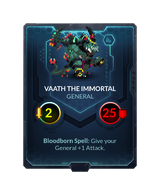 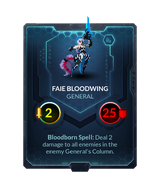 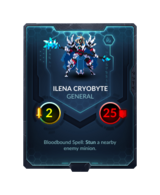 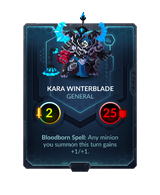