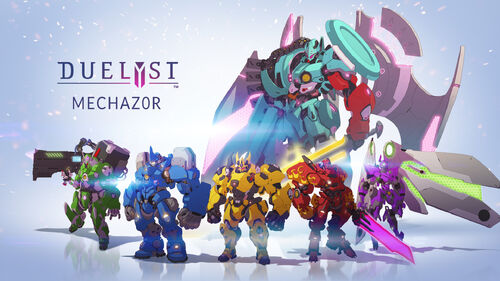 The Mech tribe began as an affectionate parody of sentai series/anime super robots then got a little face lifted with Immortal Vanguard into something more serious and fleshed out. 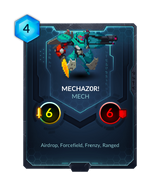 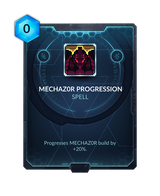 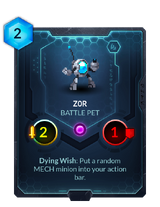