Change a minion into another minion with different stats and abilities.

About interaction with Rush[]

It looks like all that matters when doing transformation is the activity state of the minion being transformed. So using, say, Aspect of the Bear on an active minion at the start of your turn will give you an Ursaplomb that can both move and attack. If you move with the minion first and then transform it, the Ursaplomb will still be able to attack something adjacent but not be able to move again. Aspecting an exhausted minion will leave you with an exhausted bear.

The rules are completely the same for Flawless Reflection: regardless of what you’re copying, the activity states of the transformed minions are preserved. In particular, it’s irrelevant if what you’re copying has Rush. I think it used to be the case that the activity state of the target minion was what mattered instead, but I believe this was changed in patch 1.93. However, since this was also the patch in which they nerfed Seraphim and killed the main Reflection combo, this update flew under the radar.

The same is true for Aspect of Ego, but a couple more subtle interactions do come up: if you move a minion and it’s not nearby anything, it will appear exhausted, but will be able to attack if you transform it into something with Ranged. Similarly, transforming into something with Celerity will grant you the extra movement.

For copies generated from scratch (by Fractal Replication, say), they’re just treated as fresh new minions and hence will be created active if the original has Rush and inactive otherwise. 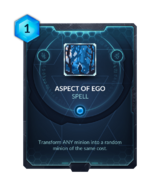 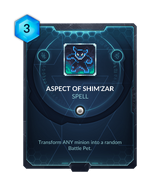 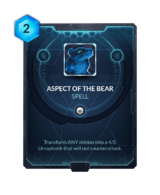 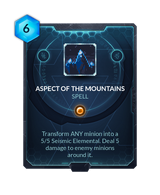 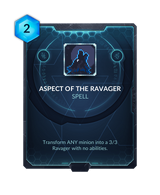 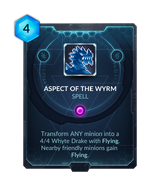 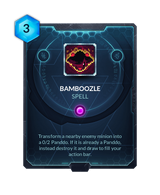 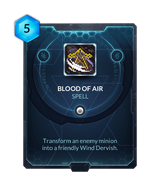 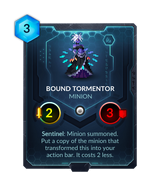 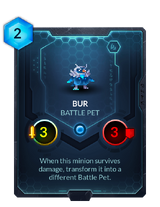 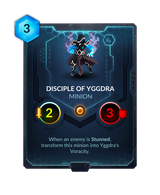 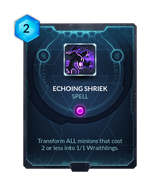 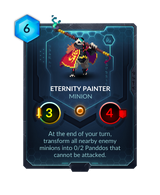 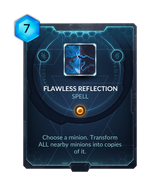 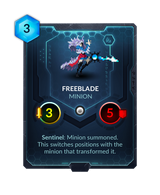 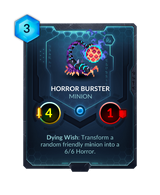 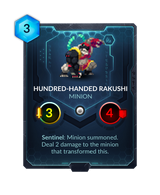 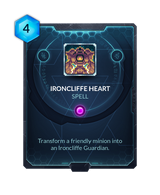 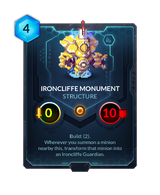 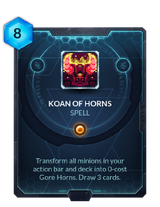 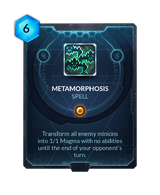 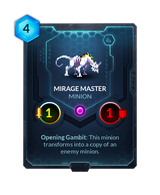 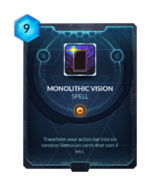 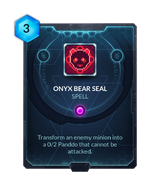 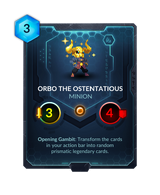 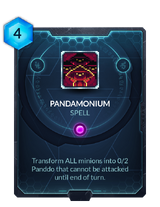 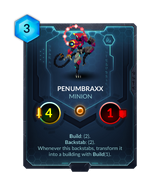 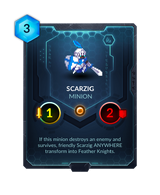 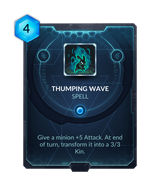 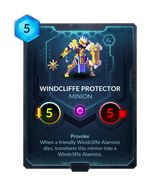