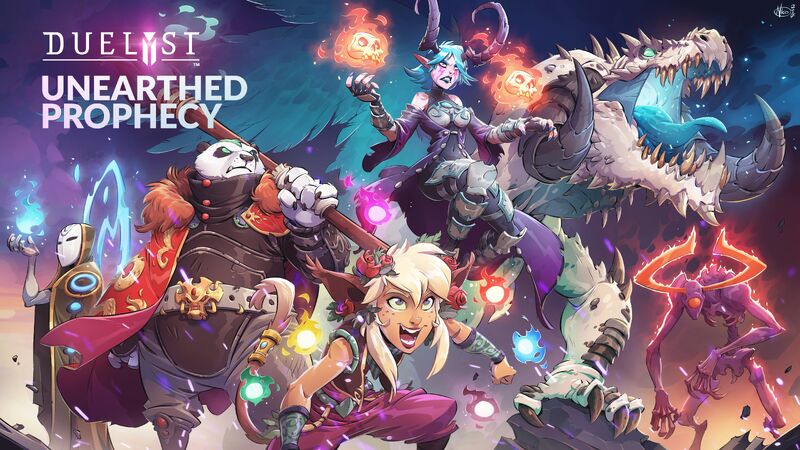 Its distribution model works like the core and Shim'Zar sets. One orb costs 100g and includes 5 random cards, from which at least one has a rare or higher card rarity.

Images of all Unearthed Prophecy cards can be found here